Thought I would write an update on how things are going since my 'big' decisions at the end of last year.
Currently I have 5 students, so my teaching practice is slowly building and it is great, I really thoroughly enjoy teaching singing and my students seriously seem to get something from it, they are all happy withe me as a teacher anyway. So that was a lucky gamble that paid off.

Meanwhile another startling thing has happened that was rather unexpected. It has become known about the place that I am no longer really prepared to do long rehearsals away from home so much, and on the back of that I have been asked to stand in in Don Giovanni later in the year. What this basically means is that when the cast member is unable to do one show in a run of 20, someone (ie me) steps in and does the show for them, because it is a role I have sung a lot of times. It is quite nerve wracking because it will be performed on only a 2 hour rehearsal on the day, in other words, I'll be making up the movements as I go, with the help from the other cast members of course. Certainly a nice thought that it will keep me singing and performing, but I won't have to go away for months at a time to rehearse, in fact the whole episode will only take one day of my life (the man who should be doing the part is getting married on that day instead, so he's forgiven). Sounds good to me. Here are some photos of me in the last production of Don Giovanni I did 8 years ago: 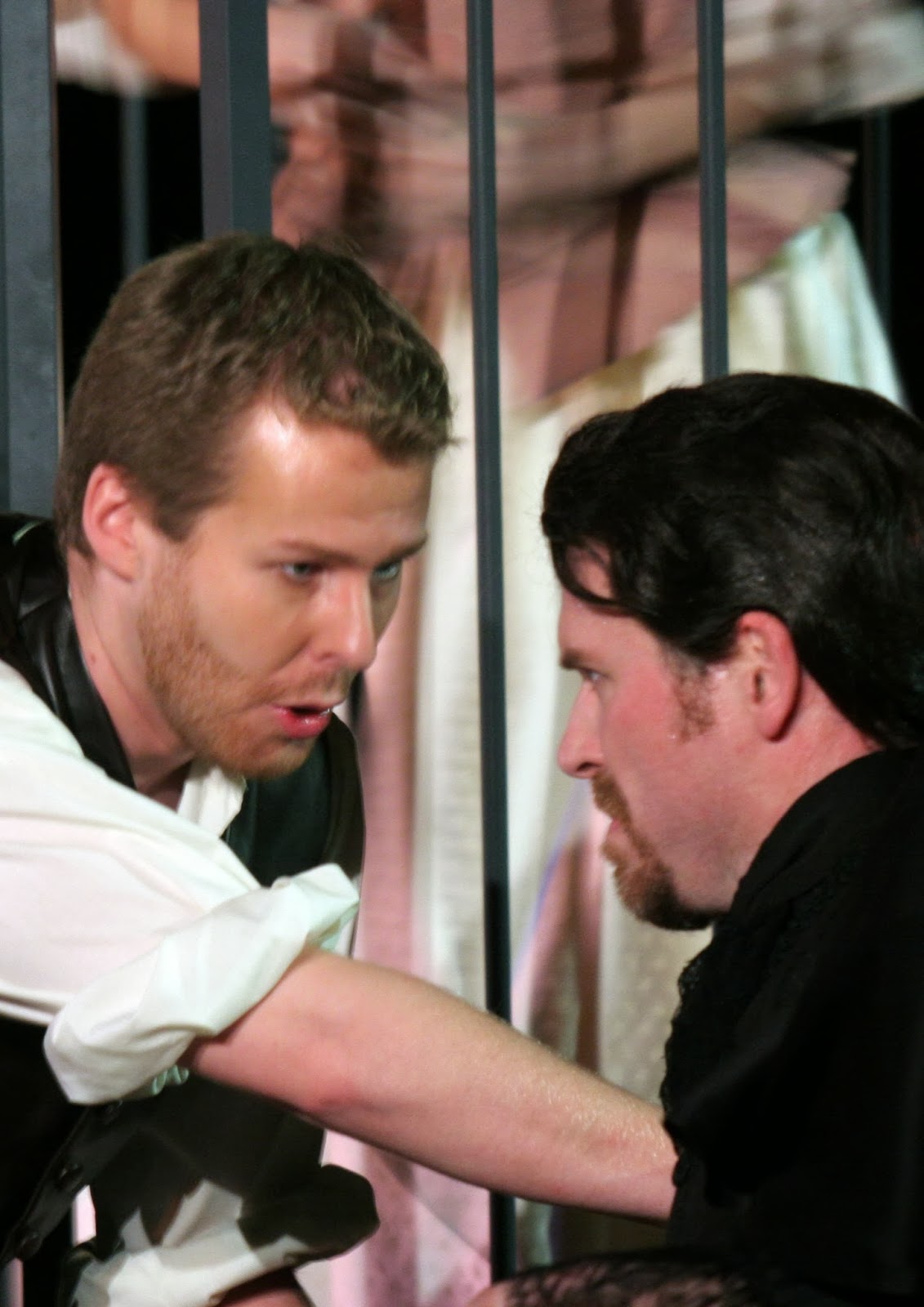 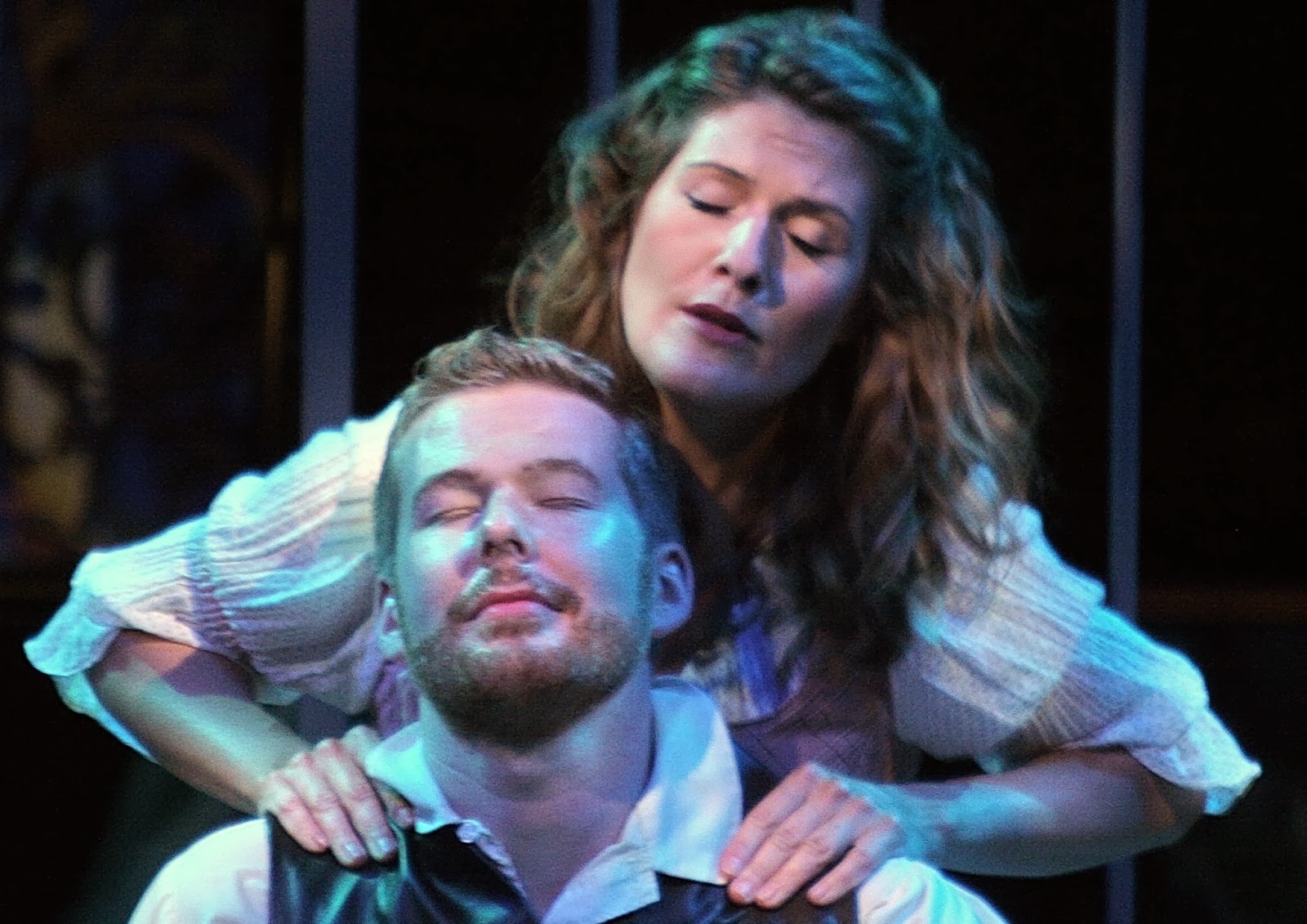 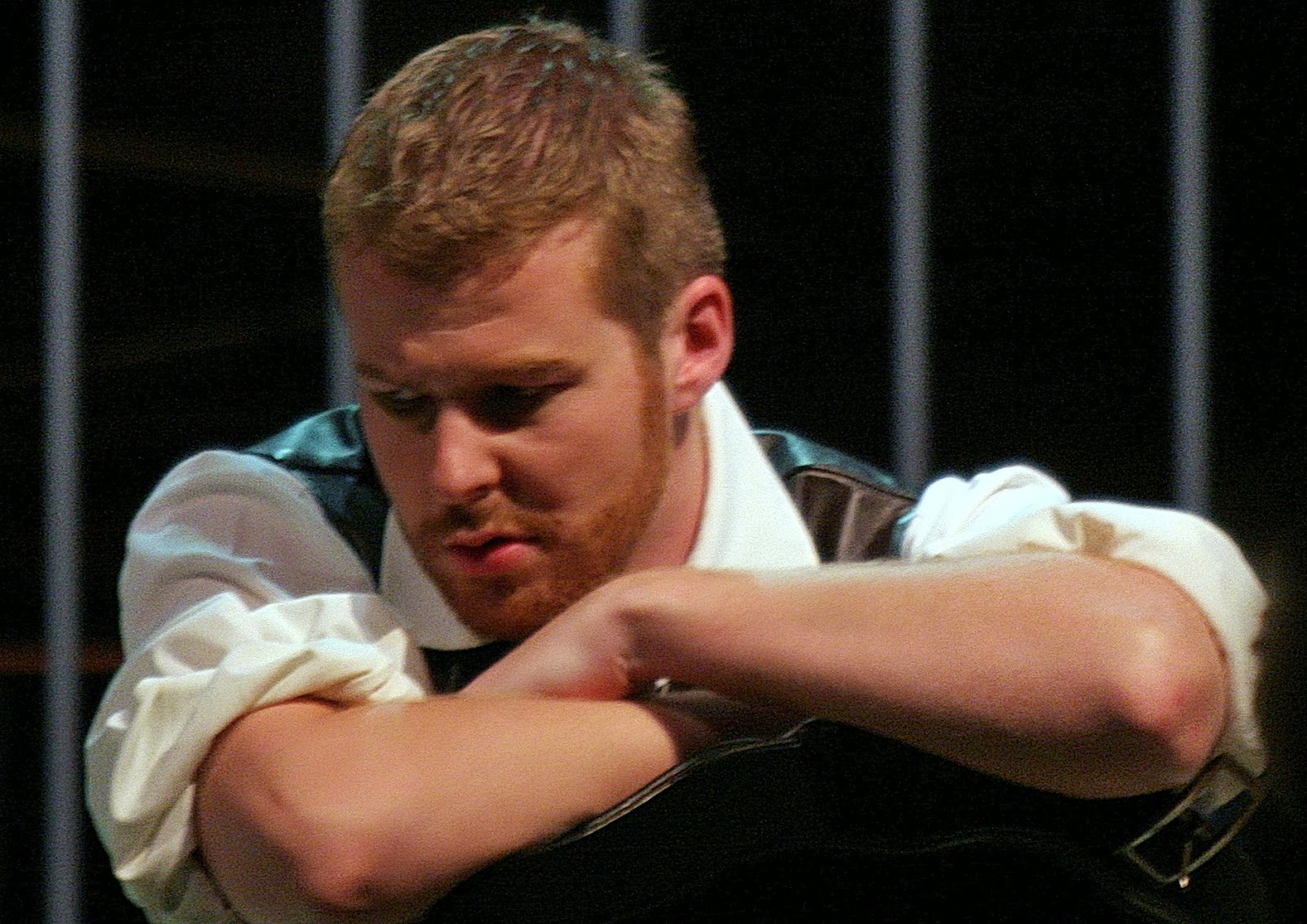 Oh it's fun to look back.

The duo partnership we set up (baritone and piano (me)) has been advertised about the place a bit, we have one music society interested for their 2015-16 season (yes, it is so far away as to be almost laughable I know, but that is the way these things work) meanwhile we plug away at it, trying to get more.

And finally I am judging 3 competitive music festival competitions in the next month, which is always enjoyable.

So if the money is not exactly rolling in, then at least things are moving in the right direction, I am hoping to build on my reputation as a singing teacher, as this is largely word of mouth, so now I have some students, hopefully they will talk and more will come.

So a quick update from chatting about gardens (because, quite frankly the weather is so bloody awful that there is little to say on the outdoors).
Posted by DH at 00:22

Email ThisBlogThis!Share to TwitterShare to FacebookShare to Pinterest
Labels: career