My mum is afraid that I am missing out on life by saving money and paying towards a future with no mortgage and no debts. She things that I should have some fun sometimes. It got me thinking about how the world perceives money savers. It is no surprise that the national average debt is somewhere between 4 and 6 thousand per person, excluding mortgages and student loans when the attitude of exceptionally sane people like my mother still equates fun with spending money. I have had the most wonderful, enjoyable and yes, fun, week with my friend and the sum total we spent was some petrol, but not much as I only did about 20 miles in the whole week and £1 in parking. Food, except for a cream tea, was eaten at home and cooked in the kitchen, as it normally would be for me. Because I am a good cook, restaurants are often a disappointment. How often do you find when you are paying a restaurant bill, that you start thinking about how much that would have cost if you had made it yourself and how much better you could do it. Could I have had more fun by spending large amounts of money? I doubt it, because the fantastic company of a really good friend, the wonderful English countryside and the joy of fresh air was something that can't be beaten.


I have, in the past, been on dating websites - they have never lasted long because in the end, that is not how I would like to meet someone and there is something a little sordid about many of them. But one thing that I notice is that in the list of hobbies, one of them that often comes up as a choice is 'shopping'. Since when did spending money become a hobby? How did materialism really take over peoples lives so much that shopping became a solution for having fun?

I was paid a huge compliment a few years ago by a colleague of mine. She said that she had always respected me so much, because I was never drawn in by the crowd, never followed what everyone else did and never minded being different. That I didn't shout about it, I didn't preach about my life, I just led it in a different way. It is something I am proud of.

One of my favourite films is 'Dead Poets Society' and one of the phrases that I have always loved in that film is when Robin Williams takes the boys out into the corridor to look at the old photos of past school boys and quotes the poem 'Gather ye Rosebuds while ye may'. He reminds the boys to 'be extraordinary'. Nowhere does he say,' and remember to have fun and spend lots of money'. Just live your life differently than the crowd.

I am lucky, because I have seen the world through my job and travelled extensively with it, so spending money on holidays has never been important. Yet of the three big holidays I have had, the best by far was also the cheapest - hiring a little cottage in Scotland, for very little money. Beat going to the caribbean, or, horror of horrors, the trip to Egypt I had, which cost me an arm and a leg. It is so often about the company, and not about the money spent.

Most people think that if they have not something new and shiny to show for their lives, for their money, then they have somehow failed and sometimes I think people spend so that they can show other people what they have. Possessions have become more important than what is going on inside. They think that others judge them on what fashion they are wearing more than what are their values and morals. Sadly, this is probably true. When the country was struck by horrible looting last summer it wasn't a stand of people trying to fight for what they believed in, but the dregs of society trying to get more possessions for free.

A large part of the blame for all of this is down to people trying to emulate what others have. Following a celebrity culture that shows that you can have what you want and that you deserve it. It is down to media and reality tv making the very worst kind of people into stars which the young look up to and wish they had the same things, when wise people such as frugal Queen and mean queen should be the real stars. Instead, people who have good values are made out to be a bit eccentric on shows such as Superscrimpers.
How wonderful would the world be if people started saying NO and turning away from celebrity culture, if people started to be extraordinary in a different way.


TO THE VIRGINS, TO MAKE MUCH OF TIME.
by Robert Herrick 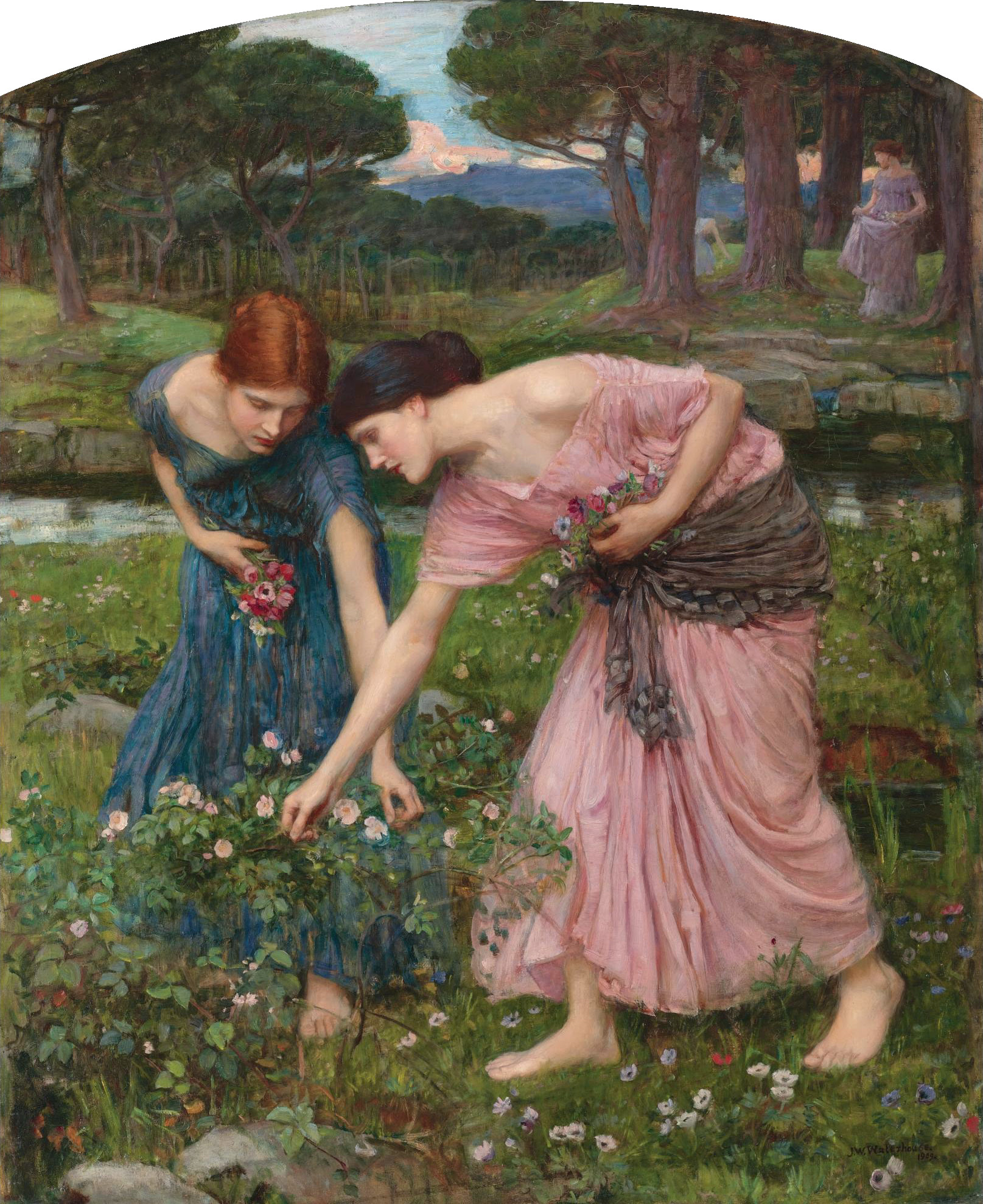