Why I'm moving to the country.

Hello everyone,
It has been quite a long time since my last post, sorry about that. There has been quite a lot on my plate this last couple of weeks, but we are getting there. Still no definite move date but hoping it won't be too long now.
I am back staying with friends in Lancashire now, they live 2 miles from the house I am buying, so it has been good to begin to learn the area in which I am about to spend my life. 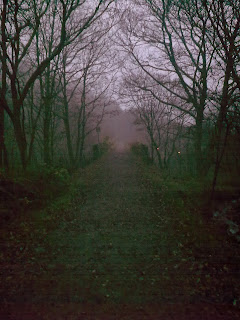 Anyway, yesterday morning I got up early, as I usually do on a Sunday and I took my friends dog for a walk in the nature reserve which is just behind his house. It was foggy and dank but everything was so beautiful to my untrained eyes. I am more used to seeing refuse bags spilled over streets, empty bottles lying in the road outside pubs, fridge freezers in peoples front gardens - such are the delights of the Croydon area of London. 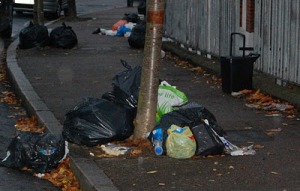 Well this got me thinking about my reasons for moving from the city.
I moved to London exactly half my life ago, when I was 19. At the time it was an exciting move, I was leaving home for the first time, to study there and live with other students in the suburbs as you do. Like everyone else, the travelling and the expense got me down. Other friends of mine who had chosen to study at uni in other cities would tell me about their accommodation being a 10 minute walk away from the campus and that it cost them peanuts compared with my ridiculously priced room, 45 minutes away. But still, I stuck it out, delighting in all the things London had to offer, it is true, it really is a 24 hour city and you can never be bored. As I got my first jobs they automatically tended to be in London and I began to make a life for myself, friends still lived there although arranging to meet was full of hassles, because, unless you are very lucky, no-one lives near you and you always end up leaving an hour to get anywhere, be it by car or by public transport. As the years moved on and the travel card became more expensive and the rents began to increase to an un-manageable level, I began to dream about leaving. I would have visions of a small house in the country, roses around the door, no noise at night. But then in my waking hours I would think about starting again by myself somewhere new, leaving behind the friends I had in London and trying to make it work. Sometimes it seemed impossible.
So now that bring me to a year ago. I was 37, very disillusioned with my life there, the country dream was still haunting me every night. Increasingly I was sickened by the waste and commercialism I was bombarded with everywhere I went, the dirt and the mess. No longer did 24 hour London seem exciting and full of opportunity and entertainment, now it just seemed a place where people could waste huge amounts of money and waste their life in pursuit of attaining more money, more possessions, in short, MORE EXCESS.
So the decision became a simple one, did I want to submerge myself in a city where no-one was interested in you, unless they could part you from your money in one way or another, or did I seriously want to put into practice all those things I had been dreaming of for years? Did I want to spend 2 hours a day on a hideously crowded train and underground or did I want to have miles of open space around me? Did I want to live somewhere that money is all that matters, or did I want to earn much less money but have a hugely increased quality of life?

It's what they call a no-brainer.

Now I am on the brink of moving and walking through the countryside early yesterday morning I could feel the years of London beginning to loosen their hold on me, I felt more relaxed than I have for years and although I know there are tough times to come, I also know that they will be worth it.

I will leave you with photos of my walk yesterday, bear in mind I am no David Bailey and these were taken on my rubbish little phone camera, but you get the idea..... 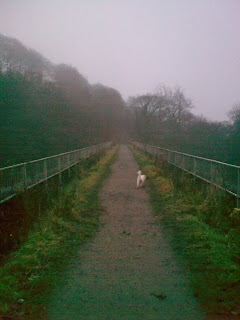 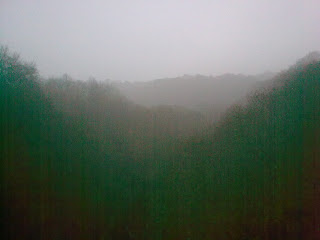 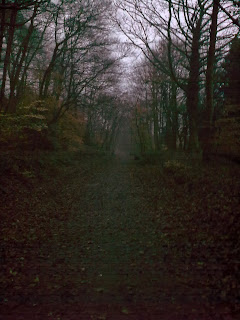 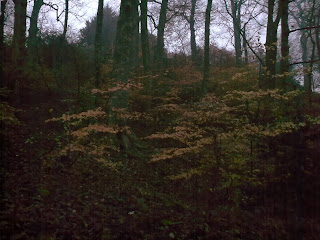 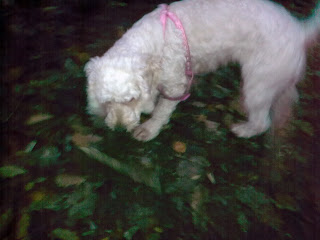 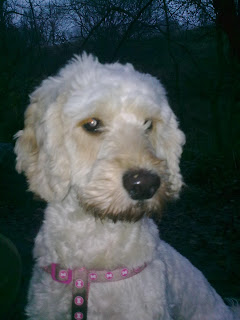 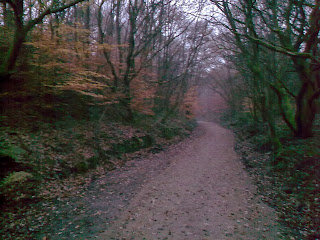 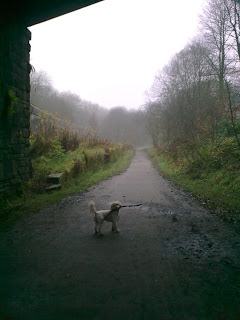 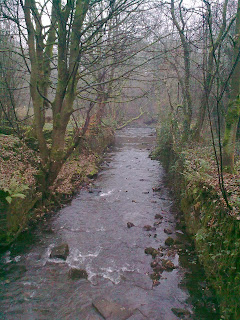 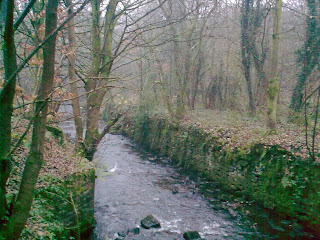